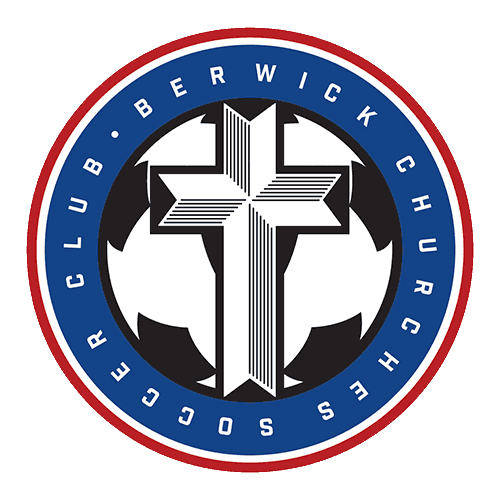 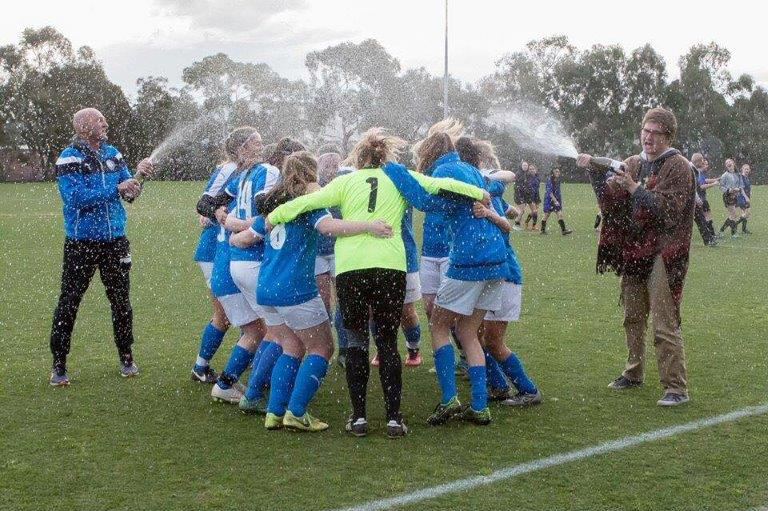 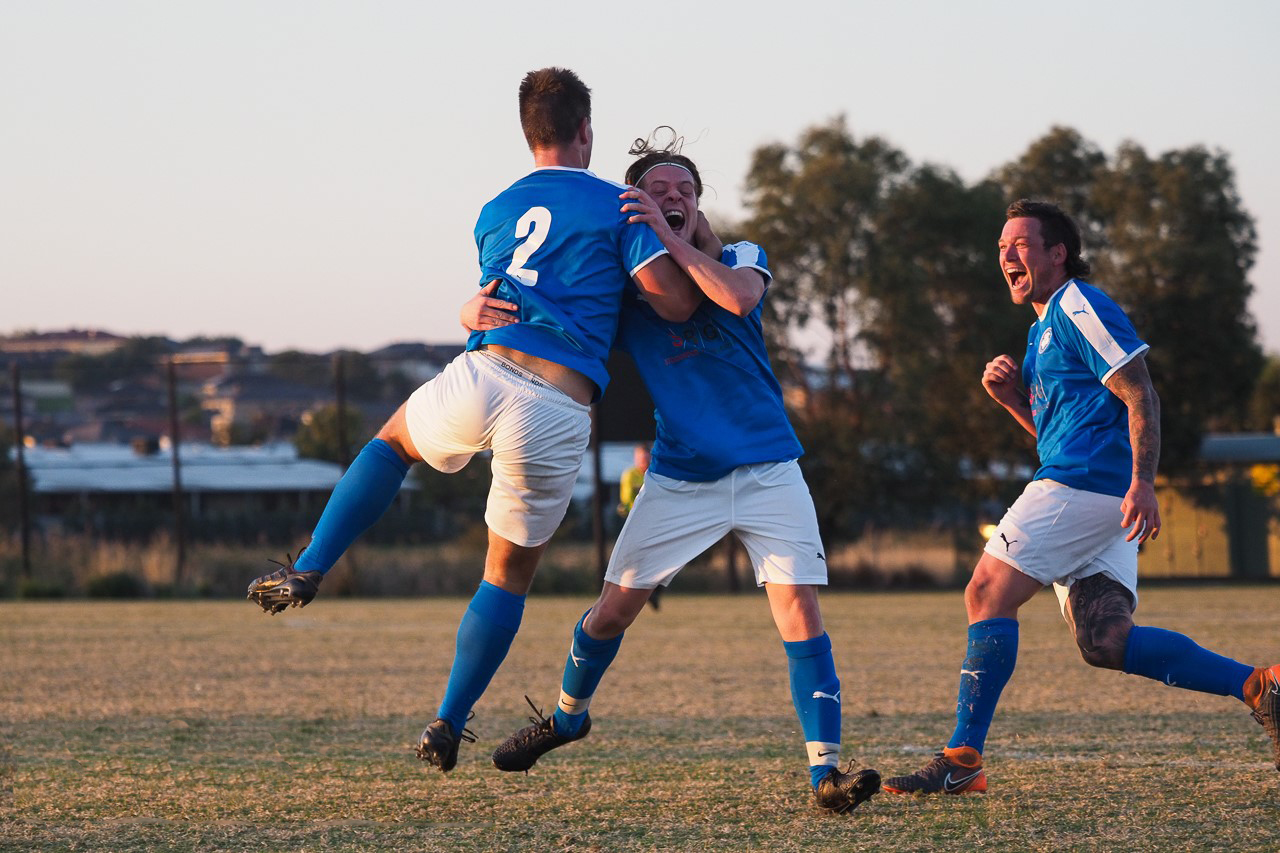 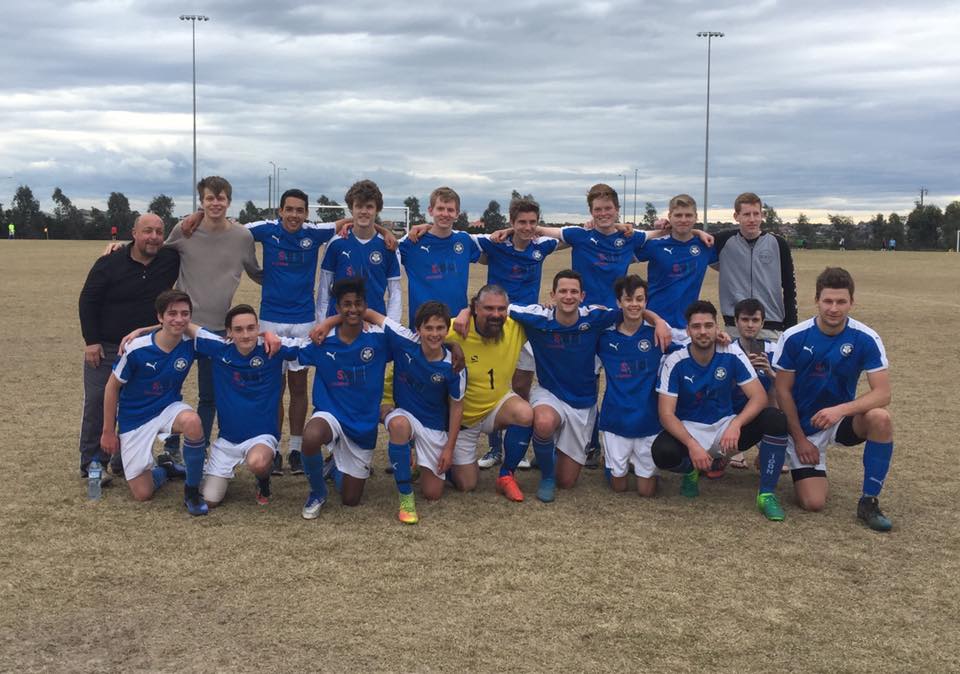 In Season 2021, BCSC had over 150 players across 8 teams in the VCFA Senior competition. We field teams in both Mens and Womens Premier League, which both have Reserve's sides associated with them.

Senior teams usually train two to three times per week during pre-season, then once a week on Wednesday evenings during the season.
‍
All Senior games are played on Saturday afternoons, usually at kick off times of 1pm or 3pm with home games played at Grices Road Recreational Reserve, and away games at various locations around Melbourne and surround suburbs. 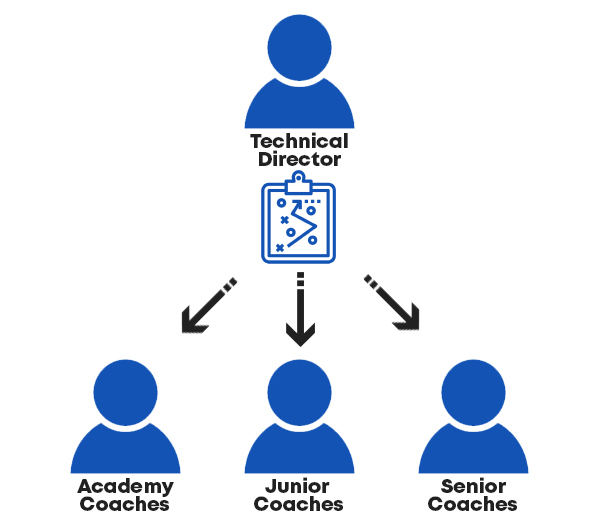 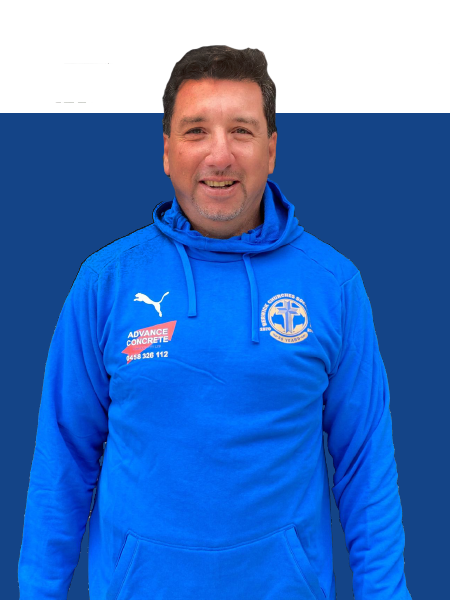 All of our BCSC coaches receive specialist coaching training from Lamartine da Silva who is our clubs Technical Director.
‍
Brazilian born professional footballer who has played in the top leagues across Brazil, China and Thailand.

Lama is now a coach with experience in China, Thailand, India, Malaysia and the Philippines.

Lama, his wife Katie, and their two children have lived in Casey since 2019 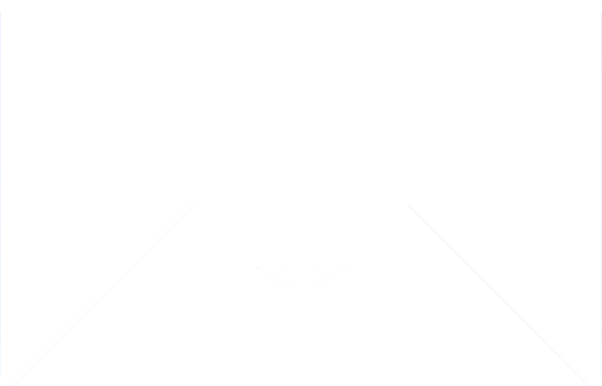 Registrations for the KickStart, Juniors and Seniors for 2022 will open in January.

All BCSC members will receive an email notifying them when Registrations open.

In the meantime, if you have any questions please contact us